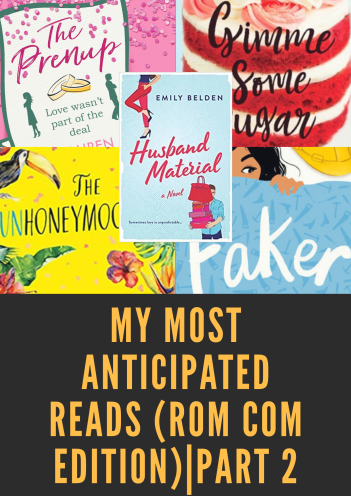 Today I am sharing with you all the second edition of my most anticipated romantic comedy reads. You can read the first edition here. In this series I go through my screenshot folder in my mobile and share with you the never ending romance book covers which fill up my gallery.

1.GIMME SOME SUGAR BY MOLLY HARPER 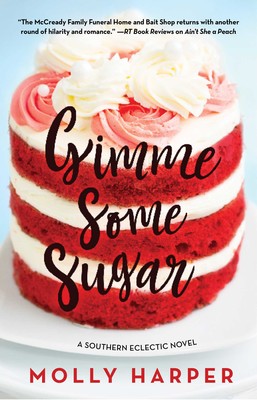 WHY I WANT TO READ IT? Its the yummy red velvet cake which attracted me towards the book and it was the super cute / sizzling romance which has made me add this to my list . The book revolves around Lucy who is a young widower and her bestfriend from forever who has loved her from when they were kids but never took a chance cause he was scared. What has actually attracted me towards this book is the relationship dynamic between the main characters , how we as humans don’t confess our love at right time due to fear and have to see the other person walk away . In this way these two characters are lucky cause they are getting an another chance. And the consolation is that the main girls husband who has died was not a gem. Plus the two characters will start a bakery which will just make everything sweeter. RELEASES APRIL 2 2019

2.THE PRENUP BY LAUREN LAYNE 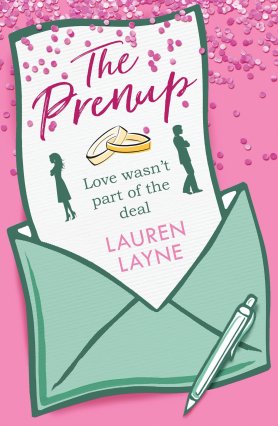 WHY I WANT TO READ IT? Its the really pretty cover insinuating the fake relationship/ marriage of inconvenience romance trope which pulled me towards the book and the synopsis is just soo good. I really hope I can pass of my excitement through this blog post . The book revolves around two characters who marry each other so that the main girl can get her inheritance to start her own business and the main guy can get American citizenship ( he’s also her brothers best friend , is brooding and has a man bun) . And then for the next 10 years then don’t meet each other . BUT. BUT . But their prenup says that if they want a divorce they need to stay under the same roof for 3 months. And we all know what will happen in those 3 months. I am getting sooooo excited. Aaaaaaah.!!!!! RELEASES JULY 11 2019 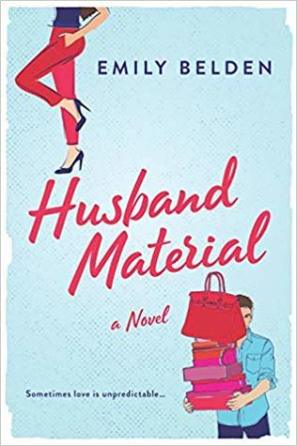 WHY I WANT TO READ IT? So I came across this book on Netgalley . I really liked what it insinuated but alas my Netgalley request got rejected so now just waiting for the release date . The revolves around Charlotte who is a widow trying to move on in her life by not actually telling the people around her that she is a widow. The book is set 5 years after her husbands death when on an unfaithful day she receives his ashes on her doorstep. To actually understand this unusually unusual happening she goes on a quest to answer some questions which involves contacting her ex mother in law and also getting in touch with her dead husbands best friend. So what I have understood from the synopsis was that something might happen between her and the best friend I have mentioned above and that some secrets would be answered which would change a lot of her perspective. So I have ideas about how it will end up but I really want to know what the authors thinking . RELEASES SEPTEMBER 24 2019 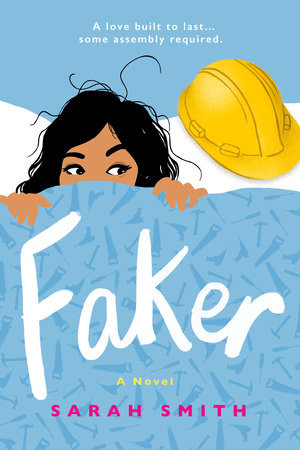 WHY I WANT TO READ IT? So now this one is a haters to lovers romance novel between two employees of a power tool company . I am really happy with the job selection the author has done so really kudos to author on that. It involves a big brooding hero who ends up being a softy when the main characters have to team up for a job ( its like two people who hate each other getting to team up on a school project and coming out as lovers when it gets over) . There was definitely some cover love involved here but its the swoon worthy synopsis which is making me jump with excitement. RELEASE OCTOBER 8 , 2019.

5. THE UNHONEYMOONERS BY CHRISTINA LAUREN 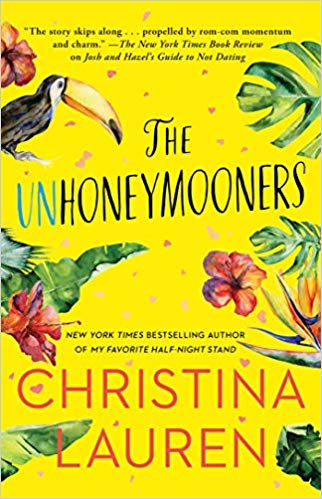 WHY I WANT TO READ IT? Roomies by this author duo made me a huge fan of their writing. But they primarily write more books around the best friend romance trope which is not my cup of tea so I was so relieved knowing that this book would be releasing shortly cause it has everything I crave about in a romance novel. It revolves around Olive who has always felt that she is the unlucky twin. So she is supposed to go to the wedding of her sister . Olive is despising to go to the wedding also because the best man is her sworn enemy . But when they reach the wedding venue they both are the only people who aren’t affected by the flew. So they both end up going on an already paid honeymoon where olive ends up meeting her boss and the fake dating love arc comes into place. So this book has fake dating and haters to lovers and the romance nerd in me is crazily waiting for its release date. RELEASES MAY 14 2019

ARE YOU EXCITED FOR ANY OF THESE BOOKS.??